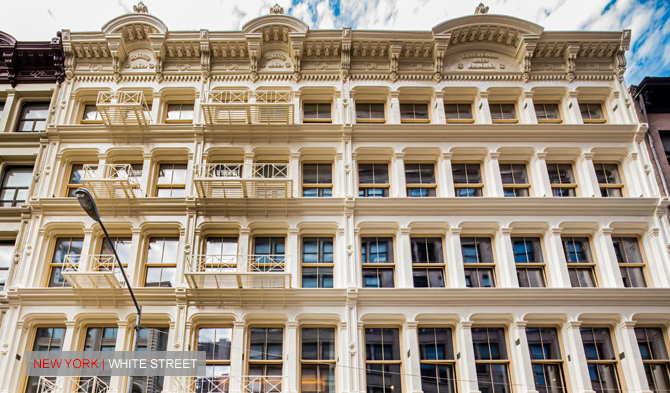 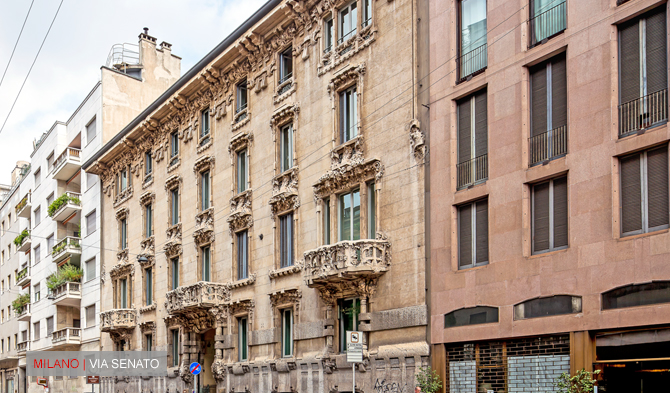 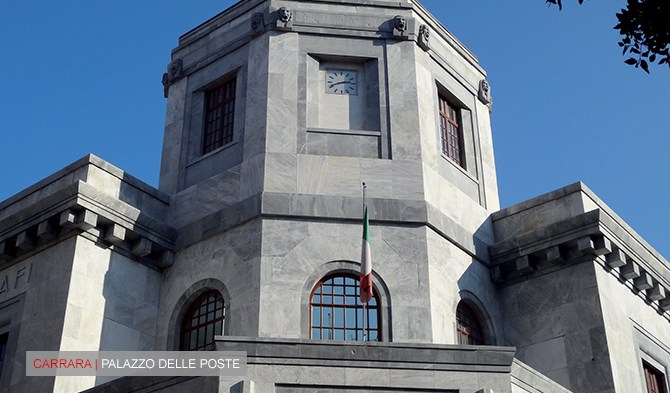 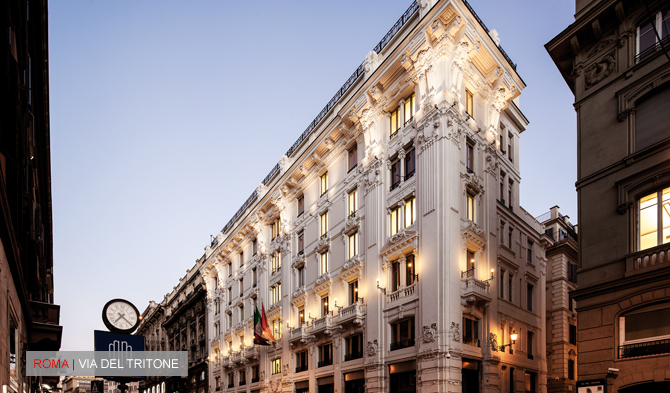 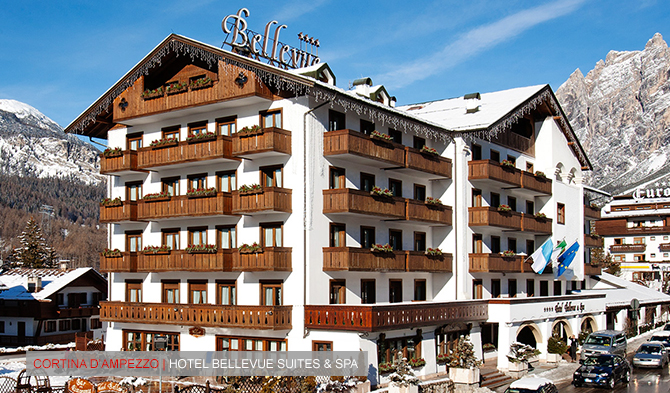 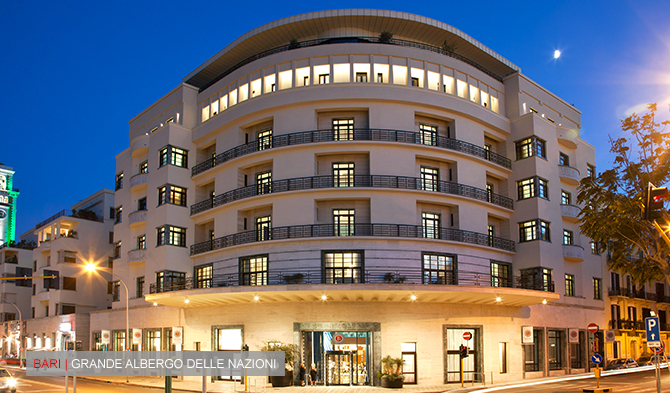 Optimal time for photo opps is 7 pm when the projection is first illuminated. The best view of the projection will be from Madison Square Park at Broadway and 23rd Street.

The projected image will feature the motto of Paris, “Elle est agitée par les vagues, et ne sombre pas” and the English translation, “She is tossed by waves but does not sink.” The projection was created as a collaboration between the Sorgente Group of America and Quantum Electric.

The Flatiron Building is owned by the Sorgente Group of America and the Gural family. It was designed by architect Daniel Burnham and completed in 1902.

As the Eiffel Tower is to Paris, the Flatiron Building is a beloved symbol of New York City and has inspired numerous works of art, including photographs by Alfred Stieglitz and Edward Steichen and a painting by Albert Gleizes.

WHERE: Broadway side of the Flatiron Building, between 22nd and 23rd Streets